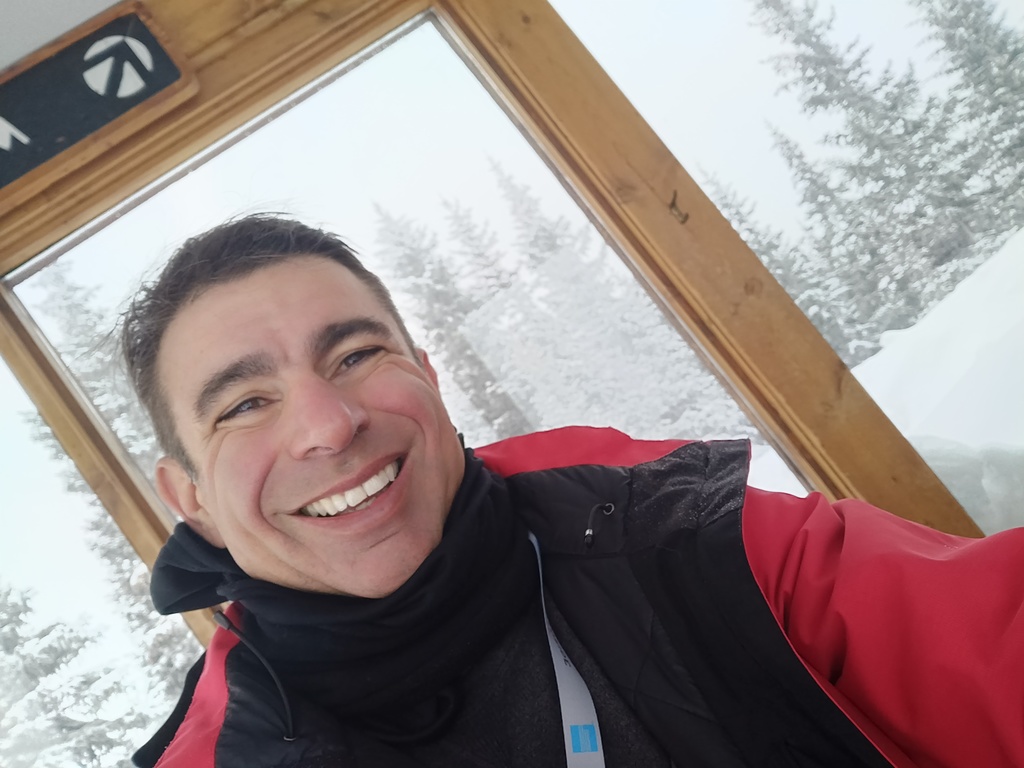 Yes! We finally had the most fantabulous snow season of the (this) century! 2018-2019 will forever go into snowboarding history as Colorado’s most fun, especially with the future being warmer and the snow trending towards occasional more than regular.

In fact, I haven’t been updating this blog for a long while because I was having way too much fun on the slopes. Now the season is winding down and it’s time to recap almost six months of awesomeness!

I usually plan for a longer trip outside the state, just to get to know new resorts and to just get out of town. I haven’t felt like that since moving to Denver, since our snow (even on a marginal season) is better than almost everywhere else. But Colorado is huge and there are plenty resorts far enough from Denver, you can’t reach them on a day trip.

Last year, I tried Crested Butte and had a blast. This year I wanted to go even farther and picked Telluride. It was convenient, in that it had just been acquired by Vail Resorts, which also runs most of the mountains near Denver.

So, waking up at 4a and three days, but only two nights in Telluride. What’s the verdict?

First, the drive. There are two main ways to get to town from Denver: one goes first West on Interstate 70 to Grand Junction, then South. The other is to follow US 285 and then US 50, past Crested Butte (and a few more resorts). I picked the Grand Junction route, which is slightly faster and shorter. It was a good call, since it was also incredibly beautiful.

I had already driven many times from Denver to Grand Junction, on my way to San Diego. Turning South there was at first only marginally interesting. To the left (East) was the towering enormity that is the Grand Mesa (famous to the inclined as one of the Natural World Wonders in Civ V). The right is dominated by the spires and canyons of Colorado National Monument.

END_OF_DOCUMENT_TOKEN_TO_BE_REPLACED

See the man at the bottom with the jet-black hair? The lady in the chair to his right? The bundle of joy in her arm? Those are respectively my father, my mother, and myself. Both my parents sadly passed, but their story is remarkable. He was Italian, she was German. The official story is that they met on the freeway, passing each other repeatedly over hundred miles. It was, by all accounts, love at first sight.

Mom spoke German, dad, Italian, not exactly the most compatible of languages. When the two of them were together, they used the one language they both spoke, for very different reasons. Mom had grown up during World War II and her house had been confiscated by G.I.s, with whom she had to communicate. Dad was an (Italian) Air Force officer and English is the mandatory language of flight and of NATO, both.

Eventually, they learned each other’s language and stopped speaking English. That was a blessing to both, since they never had gotten used to their accents and communication was a bit of an issue. I was born at about their second anniversary and they were still speaking English, but I never even recall them using the language.

English, to them, was what they call a bridge language. Useful, even necessary, for a period, then discarded as it was not required any longer. It wasn’t just that it wasn’t required, though: they seemed not to like using it to talk with each other. Was English maybe not a good bridge language?

The need for a bridge language is very common and has been common for a very long time. Traders, in particular, frequently get in touch with people whose language they don’t speak and who don’t speak their language, but they need to talk to trade. What did they do? It turns out they would often invent a language that had some words of one, some words of the other, and a grammar that suited everybody. An example of this is so famous, it serves as a generic name for bridge languages to this day, lingua franca.

Lingua Franca (proper name) was the language used in the Mediterranean basin in the Middle Ages and early Modern Age, mostly by traders. While the name makes it sound like a derivation from French, at the time all Westerners were called “franks.” That included Italians, who were the most successful traders and whose language became the foundation of the Lingua Franca. END_OF_DOCUMENT_TOKEN_TO_BE_REPLACED