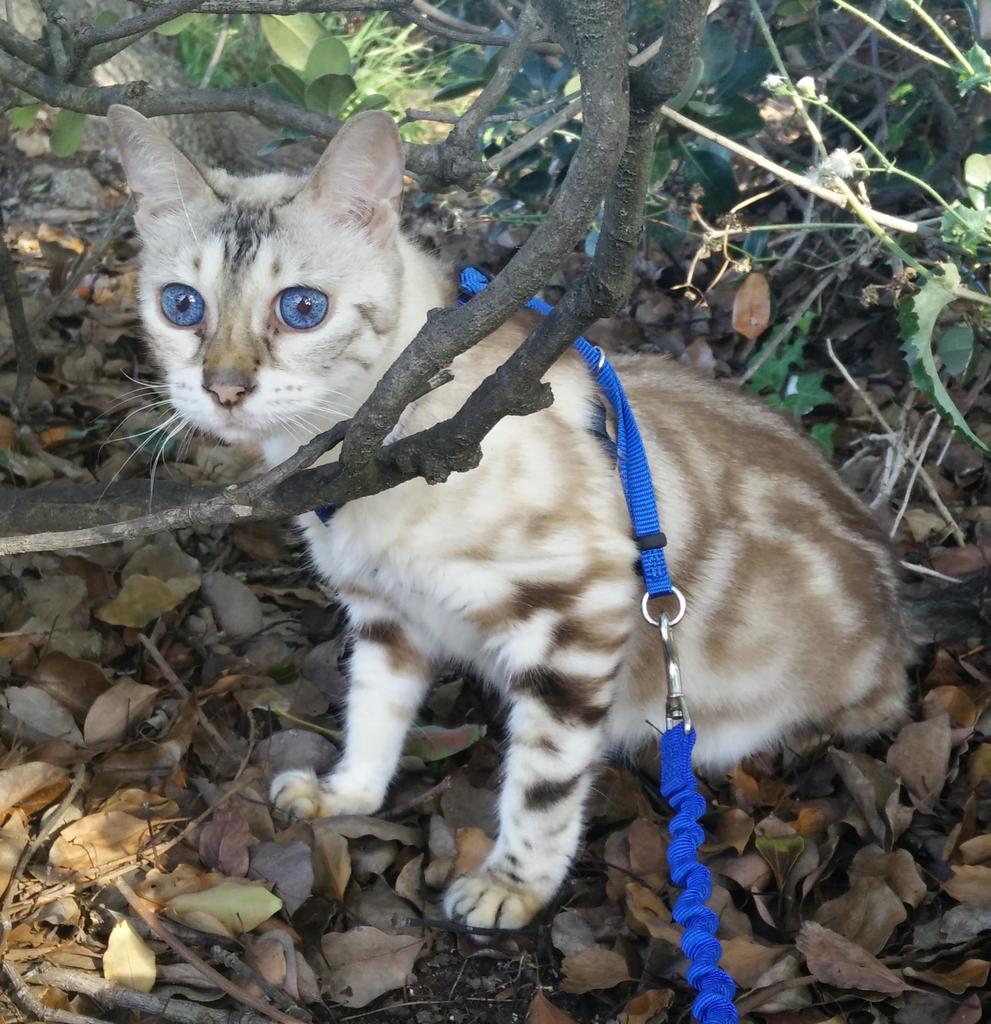 Meet Shasta. Shasta is a cat. Shasta is ancient by cat standards, at almost 15. She is a typical cat: cuddly and affectionate when it suits her (which includes 3a with surprising frequency), uninterested and aloof when it feels like one of those days. She plays fetch, she hisses at other cats but loves all humans, and she has long lost interest in all play that doesn’t end in her being fed a treat.

In short, she’s adorable. She’s also very, very docile: even on the roughest of days, she doesn’t scratch. She’ll occasionally bite as a warning when she’s done playing, but never to hurt. She hasn’t met a stranger she didn’t like better than me, probably because I insist on harnessing her when she’s in public.

Yet, there are people that hate her. Hate all cats. I am not talking about those that are allergic to cats, I would understand that. I am talking about people that hate the psychology, such as it were, of cats. Cats, you hear, are perfidious, odious, traitorous. Sometimes it feels like half the negative character words in the English language are kept around just so that cats can be insulted.

Yet, cats rule. The Internet has declared them the winner in the universal cuteness contest, way ahead of dogs. Which is really odd, since there are actually more dog and puppy videos available on the Internet than cats and kittens. As a sort of response, cat haters have gone to great depths to expose the horrifying conspiracy of cat love. Even scientists, documentary film makers, and journalists have been enlisted to expose the tragic horrors of cat worship.

What follows is a series of negative cat myths and my comments about them. Enjoy! (I should mention that I absolutely love dogs. In fact, I’ve been looking at getting a Goberian for the past year. Who can resist a Husky/Retriever mix?)

END_OF_DOCUMENT_TOKEN_TO_BE_REPLACED

I love Joomla like I love my favorite sweater: it’s old, it’s ratty, but it’s comfortable and does its job marvelously. Unlike the sweater, it’s not easy to replace. Also unlike the sweater, I know how to teach it new things.

When publishing articles, Joomla insists on displaying the date in the format, “day Month year.” Nothing wrong with that, but I’d generally want the day of the week, too. And maybe the time in certain categories, like surfing.

It turns out it’s relatively easy to change the behavior, as it’s something the good people of joomla.org thought about (unlike the behavior of the Prev/Next button, that is hard-coded to follow category with no option to go through all articles chronologically).

Theory: the display of the date chunk is controlled in layout files stored under layouts/joomla/content/info_block. The info block we are interested in, in this case, is created_date.php. If you look at that file (it’s very short), you’ll notice that the relevant line is:

END_OF_DOCUMENT_TOKEN_TO_BE_REPLACED 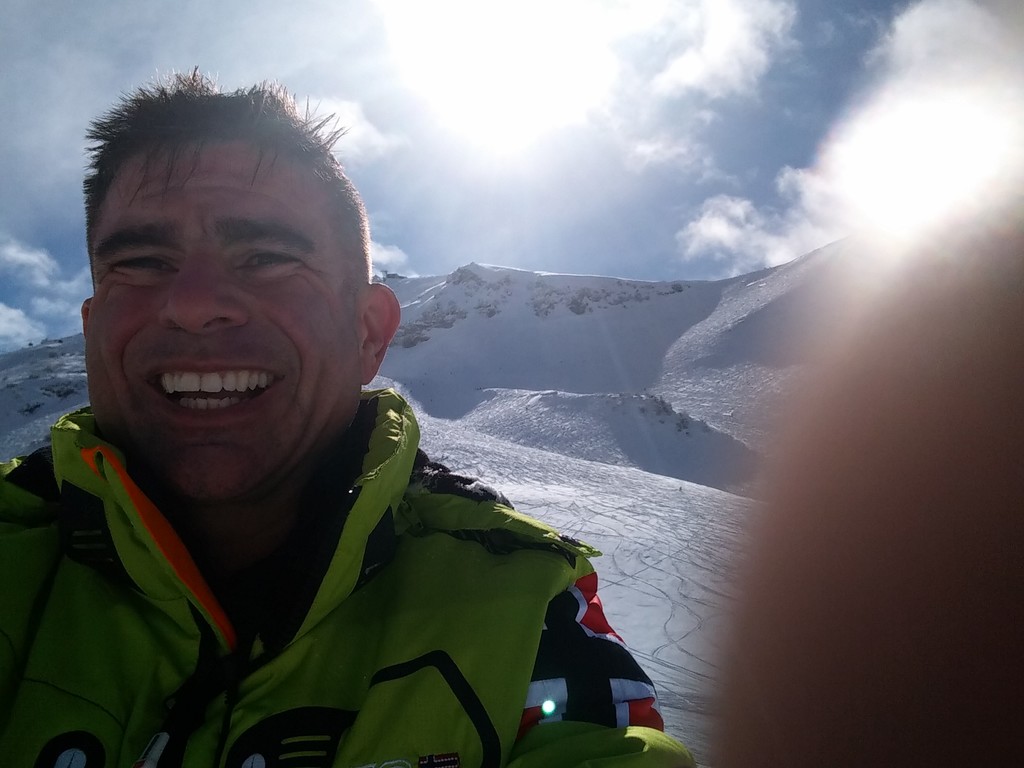 So, maybe 2015 was not your year. Maybe everything went wrong in your personal and professional life. Maybe there have been long lasting relationships falling apart, or greedy and incompetent advisers. Maybe you have been in a funk for months, thinking dangerously frequently about that suicide scene in your upcoming novel with no suicide scene anywhere in it.

Fret not, a new year is here, a new leaf is turned, and a new adventure awaits. This time, to find the answer to the age old questions: Is a day trip from San Diego to Mammoth possible, advisable, worth it?

You cannot even believe how much just a stupid trip on a hunch can do for you. Set your mind, close the shutters of your brain, and just do it. Maybe it’s fun, maybe it isn’t (hint: IT IS!!), but you are for certain going to get out of your discomfort zone.

First, logistics: the trip from San Diego to Mammoth Lakes is about 400 miles, depending on where you start in San Diego (395 miles for me, to be precise). You can cover that with no traffic in about 6.5 hours, according to Google. To be at the lifts at opening hour, 8:30a, you’d have to leave at 2a. To leave at 8a means to get there at 2:30p, which is when the lifts are about to close. So you have to leave way too early for sanity.