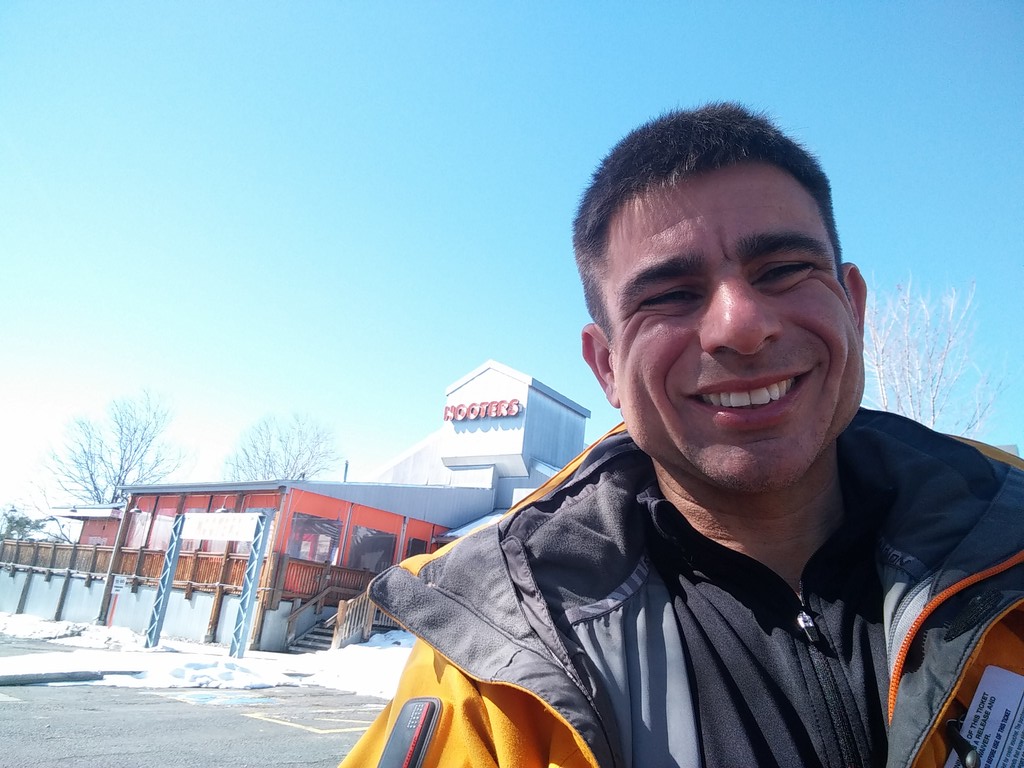 This is the second instalment of the yearly Spring Break Snowboarding series. Last year’s was about the West Coast, this year it was all in the Rockies. I went with my amazing friend Michael again, and we had an absolute blast!

The Mountain Collective, for those of you that joined this time around, is a loose group of ski resorts that all banded together to combat the evil empire, a.k.a. Vail Resorts (VR). VR owns a large number of places on the West Coast, including many of my favorites (like Heavenly and Kirkwood). Their passes are relatively cheap and suck up a lot of the snowboarding that could be going to the resorts in the Collective.