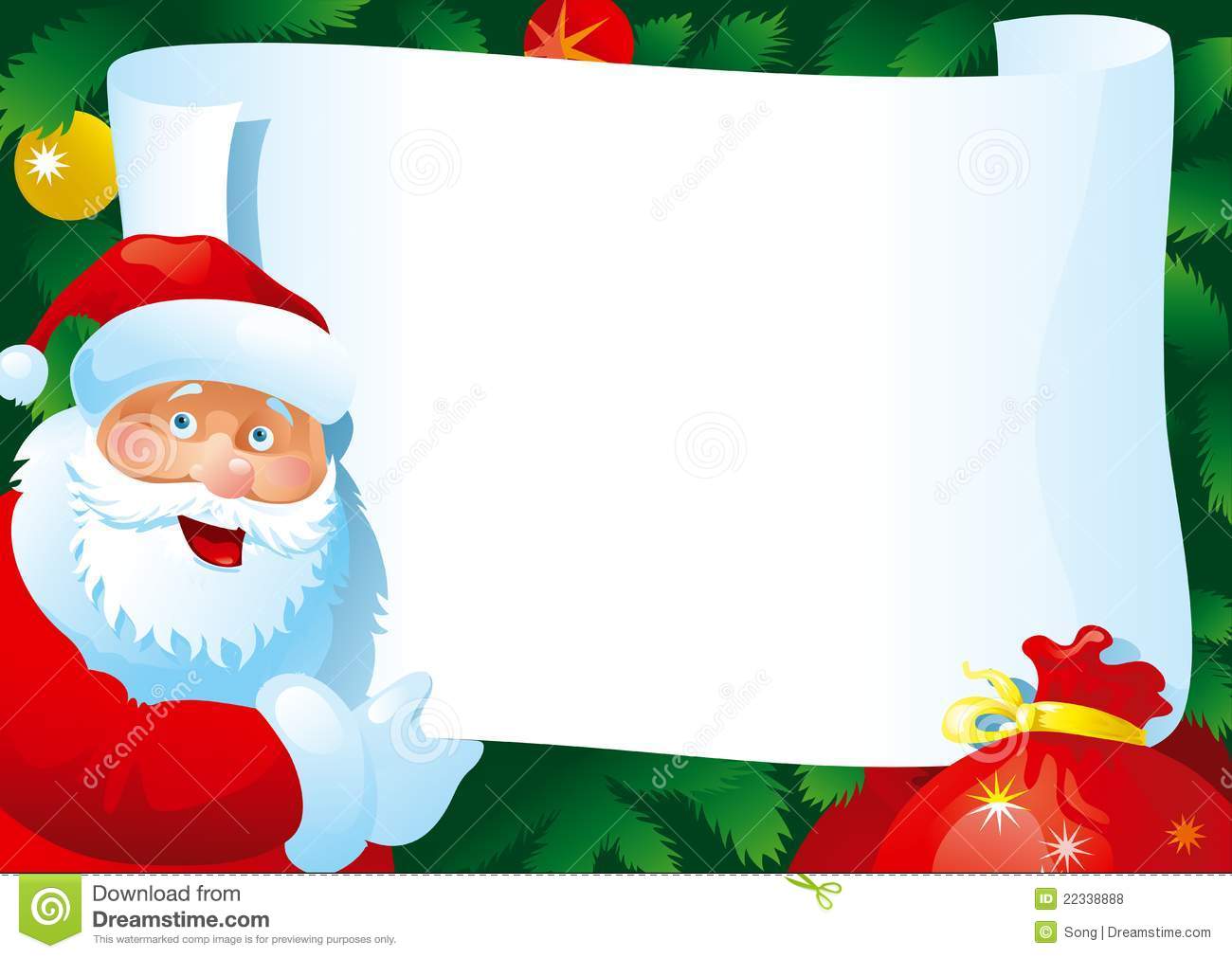 It’s that time of the year again! I get more nostalgic of Old World charm, missing out on Christmas Markets, panettone, Lebkuchen, and wildly flashing trees in the countryside. Time to acquaint you with the quaintest of American traditions, especially since it’s slowly dying out!

The first time I saw a Christmas letter I had no idea what it was. It had all the appearance of a letter: it was a piece of paper with writing on it; the writing was of personal nature; we knew the people that had sent it to us.

At the same time, it wasn’t a letter: it was photocopied; it was impersonal; it was boastful to the point of bursting with pride. Nobody I knew would ever talk like that!

I didn’t know that I had encountered an American tradition such as is only possible in America. You see, what happened here is the convergence of three peculiarities of this culture:

All three of these items are alive and well, so why is the Christmas Letter dying? Mostly, it seems, because of Facebook: we can keep in touch every day, instead of having to sit down once a year. Also, Facebook is much more efficient at presenting only our very best. Unless you drink a lot, in which case you will always look like a fool (but be proud of it while you are broadcasting it).

When I go to the mailbox now I look at the last remaining Christmas letters with the same fondness I’d have for an annoying uncle that grated on me while alive, but is now sick and unlikely to recover. (For the record, I have no such uncle, so it’s all hypothetical.)

For some reason related to Christmas cheer (also, because Office Depot had it on sale?), that type of letter tends to land on colored stock. Usually red, but I’ve seen all sorts of odd colors (going with the “on sale” theme, I suppose). The envelopes match the letter proper. Sometimes you’ll find tinsel in the envelope, too: little gold stars, or tiny metal bears, or simply binder punches for the cheaper ones.

The letters themselves are comical. I will surely miss that part. They invariably start with a generic salutation that is disguised as a personal one, like “Dear Friend,” or “Greetings from the Smiths!”

After that, an archive of the past year. Things are embellished beyond belief: a school trip to East Podunk becomes a magical journey to a far off place; 6th place finish in the elementary school Spelling Bee is celebrated like a Nobel Prize; any birth anywhere within the family is saluted with the paper equivalent of a 40-cannon round, just like for the birth of the heir apparent.

The only thing more amusing than the wanton boastfulness is the desperate attempt at fairness, no matter how warped by favoritism. Let’s face it: all of us have good years and bad years. But in the miracle world of Christmas letters, everyone always has a Perfect Year! Which is when I learned that even perfection has gradations!!!

Sometimes Johnny has had an amazing year. Fresh out of High School Valedictorian, he joined the Army, got deployed to Afghanistan, saved 100 children from a depraved warlord, and invented a cure for cancer that can be made with a drop of water and a used chewing gum. Annie, on the other hand, has been dumped by her boyfriend and has been in a funk ever since.

In the world of Christmas letters, you can’t just write that! You have to embellish Johnny’s accomplishments: in addition to having done all of the above, you have to add some potential achievements! He was almost made President of Uzbekistan! Had it not been for Osama bin Laden! He is on the fast track to Nobel Prize nomination! His war blogs is considered by CNN as reporting from the field!

But, also, Annie’s every little accomplishment needs to be magnified to stand in parallel with Johnny’s. The desperation that this requires is entirely intentional. The proud parents want you to know that they are pumped about Johnny, and the bits on Annie are desperate because they want you to know they really tried to be fair, but it’s just impossible!!!

It’s no magical coincidence that Christmas letters are written after that most intimate of dysfunctional holidays, Thanksgiving. You just had the chance to see most of the family and to get angry at those that didn’t show up when you sit down and write your letter. You also know that everyone is doing the same thing. It’s the arms race of the dysfunctional: you look at all the people you despised a week ago, realize what bunch of losers you are, and make sure nobody would ever suspect that.

As I mentioned, Facebook does that same, but every day of the year. Christmas letters taught me that the emphasis on anything in anyone’s life simply means there is a pressure point there, and that whether it’s a good one or a bad one is pretty much a toss-up. The emphasis on Johnny’s Army career, for instance, might as well having been a prelude to his getting kicked out for being gay (this was in the day when people routinely got kicked out for being gay, remember?).

Facebook is ruthless about this law: I long learned that someone crooning about how madly he or she is in love with their partner usually means they are going to break up within two months (Marco’s Third Law, if you must quote). Also, aside from intoxicated posts, Facebook is really much better than the Christmas letter at presenting your life as an ever-upwardly path that starts in the stratosphere already.

But, of course, Facebook has no stamps to collect on the back of the envelope and no fun to be made secretly of the family whose secrets you know. It’s all in the open, which is such a shame. It is so much harder to be dysfunctional when anyone can comment on your post and call you the bullshitter that you really are!