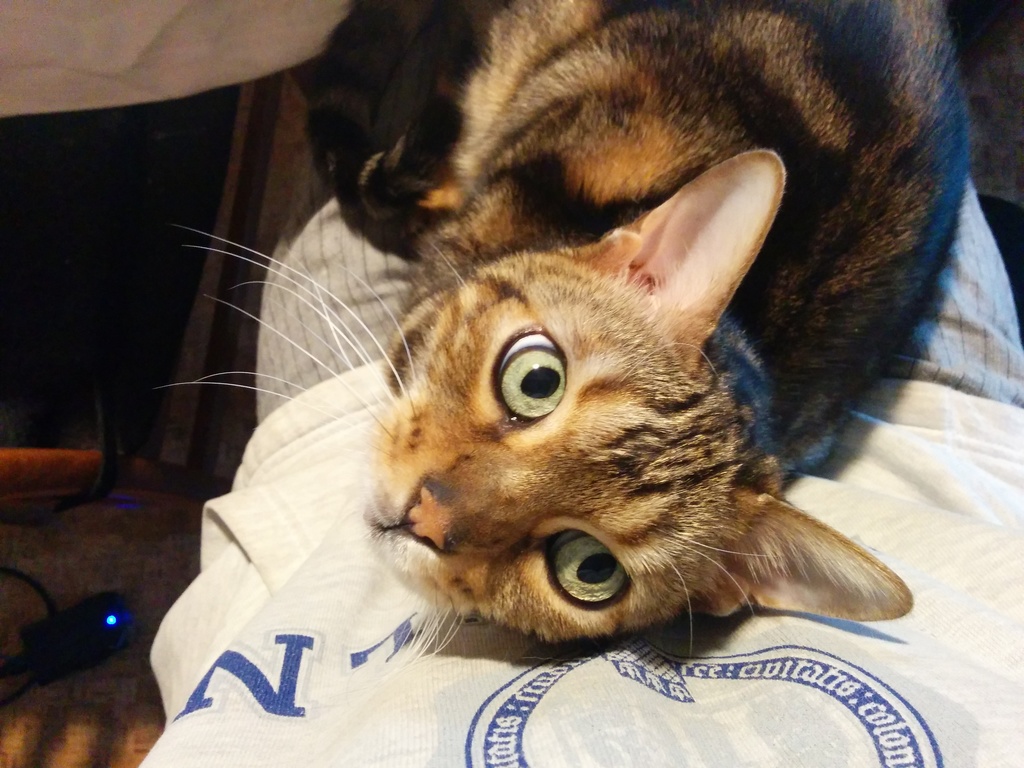 All of you who knew him will be saddened to hear that Mondo, my cat and friend of 13 years, passed. He was the loudest of cats, especially in the middle of the night, but it was near impossible not to love him. He made up for his annoying night time ways with a cuddly and loving personality that charmed even the lightest sleeper.

Mondo was perfectly fine (as humans can discern) until mid-July 2014. Then he turned suddenly ill, seemed to recover, but four weeks later had a fatal relapse. Cancer ate him through and through at the young age of 13.

Now that we got the fundamentals out of the way, a little bit more about Mondo: