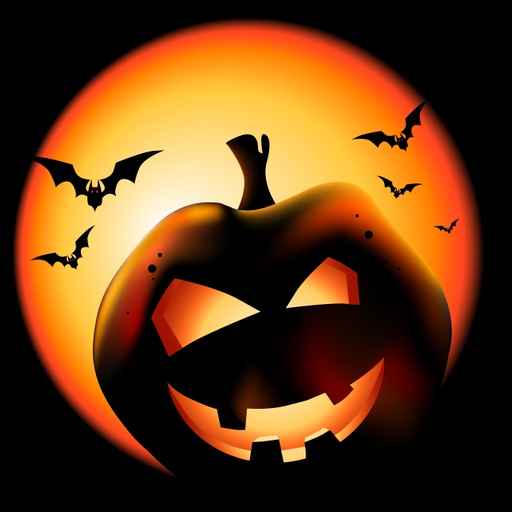 Kubuntu made it to Saucy Salamander, the release starting with an ‘s’ and formally named 13.10 (after the year and month of the release). The previous one was 13.04, code-named Raring Ringtail, with the letter ‘r’, which is one before ‘s’. The next release will be named after another animal living in South Africa (where Mark Shuttleworth, the founder of Ubuntu, lives) who name starts with ‘t’. Also, there will be another adjective in ‘t’ to alliterate with that.

The use of alphabetical sequences of names is fairly common (even here in my beloved Pacific Beach, whose North-South streets are named alphabetically after people you’ve never heard of). This has good reasons: it’s easier to remember words than numbers (at least for many people), the words can be chosen to have a theme that reminds you of what they stand for, and you can honor something or someone that means and matters.

Not all those naming conventions are well-thought-out. For instance, when I worked at Yahoo!, the IT department thought it funny to give developer workstations the names of infectious diseases. Then, when they’d talk amongst themselves, they’d say things like, “Marco is the guy that has (the machine named) syphilis.” That was quite offensive, especially because they didn’t allow you to change names.

But that got me thinking: how about I create a central repository of such lists? You can send me yours, and I’ll add them (make sure there is nobody else’s copyright attached, and by sending such a list, you set the copyright of your lists to Creative Commons).

Here are the rules for the lists:

Here is the link to the list of lists.

You have probably heard the story: someone has all their data stored in the Cloud, and one morning it’s all gone. Maybe Google disabled your email account and won’t you let back in. Or maybe it’s Dropbox that dropped your files. Or maybe it’s (and this is a real case) box.com that handed somebody’s account to someone else, who promptly cleaned the account and deleted all the other person’s files.

In information security, the concept of safety includes and extends security. Security is what you need to protect your data from malevolent others. Safety encompasses that, but adds protection from other kinds of mistakes. Like the ones mentioned above.

Here is an analogy: data security is like the walls and doors and alarm systems you use to protect yourself from burglars. Data safety is that plus the smoke detector and the sprinkler system.

Here is what we’ll do: we will use free cloud services to keep an encrypted copy of whatever data we want. We will provide the encryption, and we will make sure the data is “safe,” in that the failure of any single provider will not cause us to lose any data.

END_OF_DOCUMENT_TOKEN_TO_BE_REPLACED

Here is the initial sketch for a new programming language, umana. I know, I know: the world has already enough programming languages, and it seems to be every programmer’s wet dream to create a new one and join Guido van Rossum and Dennis Ritchie in the Halls of Eternal Fame.

umana, though, is a little different. It doesn’t want to be the proof of great intelligence and technical acumen. Instead, it aims to translate the way computers do things into terms readily understood by humans. Hence the name: while it sounds derived from an African language (think Ubuntu), it is actually the Italian word for, “human.” The analogy here is the term, lingua franca, or Frankish language (in Italian), which was what people used around the Mediterranean to speak to each other when they had no better language in common.

Let me give you an example of how umana translates. Take a class definition from Java:

END_OF_DOCUMENT_TOKEN_TO_BE_REPLACED 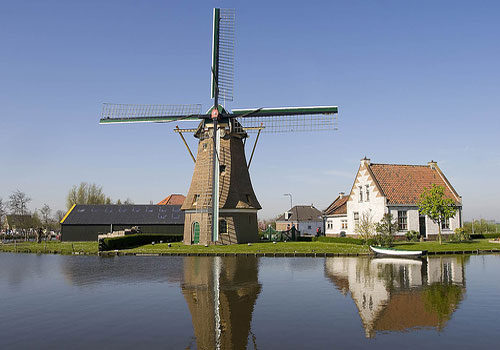 END_OF_DOCUMENT_TOKEN_TO_BE_REPLACED

Note: I should be writing about the mess in Washington with the Continuing Resolution and the Debt Ceiling, since that’s what you readers keep asking about. Maybe later, but right now I have Washington Dysfunction Fatigue Syndrome

There I am, in 2013, and I need new cell service. It’s mostly a work thing: I need a newer Android device with Bluetooth 4.0, and that means a new contract of sorts. Which gets me to explaining the weird way the American wireless carrier system works.

In the rest of the world, you (mostly) have phones and carriers. The two are merrily separated. You buy your phone, you get your SIM card, you put your SIM into the phone, and you are good to go. When you don’t like your phone no more, you get a new one and put the old SIM into the new phone. If you find a cheaper carrier, you get the new SIM card and put it into your old phone. Simple.

In America, it doesn’t work that way. Your phone is typically tied to your carrier in a way much deeper than just by a SIM card. Your phone won’t work on any other carrier (except for roaming with the corresponding charges). Even after your contract expires, that’s typically true and your phone or other device will essentially be an electronic brick with no connectivity.

The first reason for this is purely technical: America was the first to adopt a wireless standard, and it failed to make the standard for the world. That’s been the case for TV, too, and the result is that most of the world uses PAL versus America’s SECAM. In the phone world, most of the world uses GSM, while America is split between the older standard, CDMA, and GSM itself.