So, this is what happened. Yesterday, I was perusing Amazon product pages for solar charges. I stumbled upon one (and I will not mention which one) that had the worst product description I have ever read in years of amazoning. It was strangely ungrammatical, using words entirely out of place, presenting the product in a flowery language that was so far off the mark, it made me smile, then laugh out loud.

Better still were the product reviews. They talked about how the manual/instructions were so horrible, you couldn’t really understand how to use the product at all. Given that it’s not a ICBM launcher but a solar charger, the charge itself was somewhat outlandish (and punny, but that’s my fault).

Secondly, I went over the stats for this site, trying to weed out more forum hackers (it’s been quiet ever since I forced Admin approval of registrations). I noticed that the old review I had up of the waterproof watch phone had received a number of hits. That got me thinking about the review itself.

END_OF_DOCUMENT_TOKEN_TO_BE_REPLACED 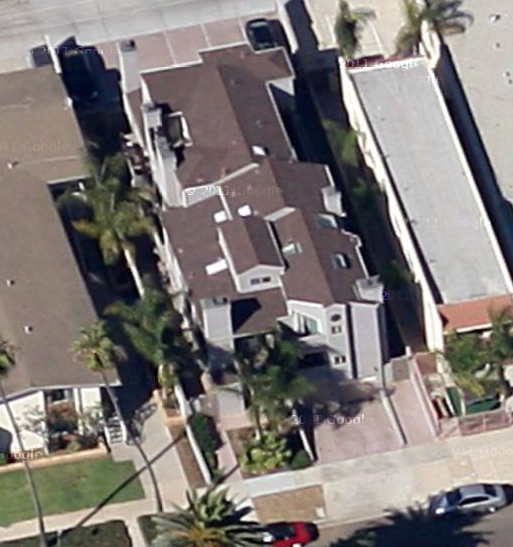 There is a branch of Physics called Catastrophe Theory. It deals with the way something that changes smoothly for a long time may get a sudden change, a catastrophe. The classical example is a pile of sand onto which you drop grain after grain: after a (long) while, the pile can’t sustain all the added sand and there will be an avalanche. How is it possible that something innocuous like adding a grain of sand will end up in an avalanche?

Catastrophe Theory explains that some systems have built-in inertia that can overcome a lot of pressure. In this case, the pile is composed of grains that have no desire to move, as they rub against each other and dislodging them would me overcoming the friction between them. Catastrophe Theory also explains that there is a crucial number for every system that says when the friction isn’t able to compensate for the excess pressure on the pile. Finally, catastrophe theory makes predictions about the likelihood at any point that the system collapse.

Catastrophe Theory, in other words, tells us all about the sudden change, except when it will happen. That’s too much to ask. It can, though, predict very accurately what will happen in the long run.

What does this all have to do with the mortgage crisis? Everything. You see, in the aftermath of the mortgage securities meltdown in 2007/08, we have found all sorts of culprits: from greedy banks to deregulation; from first-time home buyers to real estate investors; from CDOs to lax mortgage practices. Those are all wonderful explanations for a macroscopic change, but they don’t explain why the change was so sudden, so catastrophic.

END_OF_DOCUMENT_TOKEN_TO_BE_REPLACED

Every motorcyclist knows them: those traffic lights that remain red until a car or truck triggers a green phase. They have sensors embedded in the road surface – you can usually see them as circles or octagons covered in tar. The idea is that it’s pointless to turn a light green unless there is actually someone on the road to take advantage of that green.

Well, my sense is that those sensors are relatively old – I’d say from the 80s and maybe 90s. I guess at the time, they seemed a good idea. Nowadays, though, two-wheeled traffic is increasing and these sensors cause real problems.

Cyclists do mostly fine, since they can step off and push the pedestrian buttons on the side of the road. That solution is not perfect, of course, since it requires one to get off the road onto the sidewalk. Also, this doesn’t work where pedestrian traffic doesn’t go the way of road traffic. For instance, if the cyclist wants to turn left, instead of waiting for a green on the left arrow, (s)he may have to cross the intersection in two tries.

For motorcyclists, the problem is much bigger. First, we cannot simply leave the bike on the road while we push a button, nor can we ride the bike onto the sidewalk. Second, walking the bike across the pedestrian walkway is just not feasible.