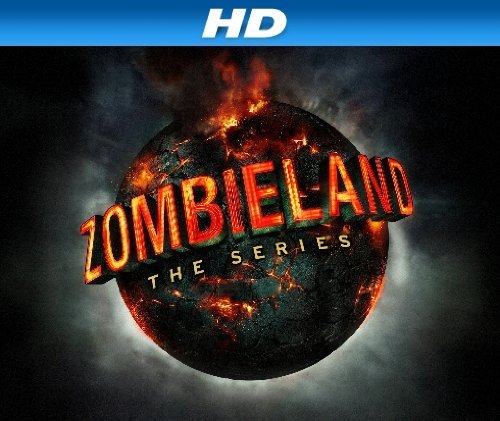 Imagine an office. Two co-workers chatting over some tiny calorie-counting lunch. He is complaining about trifles and trivialities like the world is falling apart. She is listening empathetically, as if she could possibly care.

The two, for mysterious reasons, have a window office. For even more mysterious reasons, they are eating their lunch facing away from that giant status symbol of a window. And while they spoon their sugar-free yogurts and leaf away at that non-fat ranch dressing salad, mayhem ensues just outside the window.

It’s hard not to burst out laughing when the guy complains about a nothing while someone is being hacked at with a chain saw in the background. It’s absurd, it’s unexpected, it’s glorious. Unfortunately, it’s the funniest part of the episode, and the rest doesn’t quite match up.

Maybe you have seen something similar. When I went to watch the original Ice Age movie, that little squirrel had me rolling on the floor, laughing. Everybody else felt like that in the theater. We were not expecting that. The movie after that was not nearly as funny. It was a good movie, but compared to the squirrel bit, it disappointed.

Zombies are everywhere, and our four heroes march around Los Angeles in search of a safe spot. They are guided by the Onstar lady, who seems to know where they can find colonies of the uninfected, as well as struggling stragglers around town. Our heroes try to find more members to their party (not sure why), but fail at every turn.

The composition of the cast somehow reminds me of Community, and there are very superficial similarities with the cast of that show.

All in all, I wouldn’t watch a whole season of this.